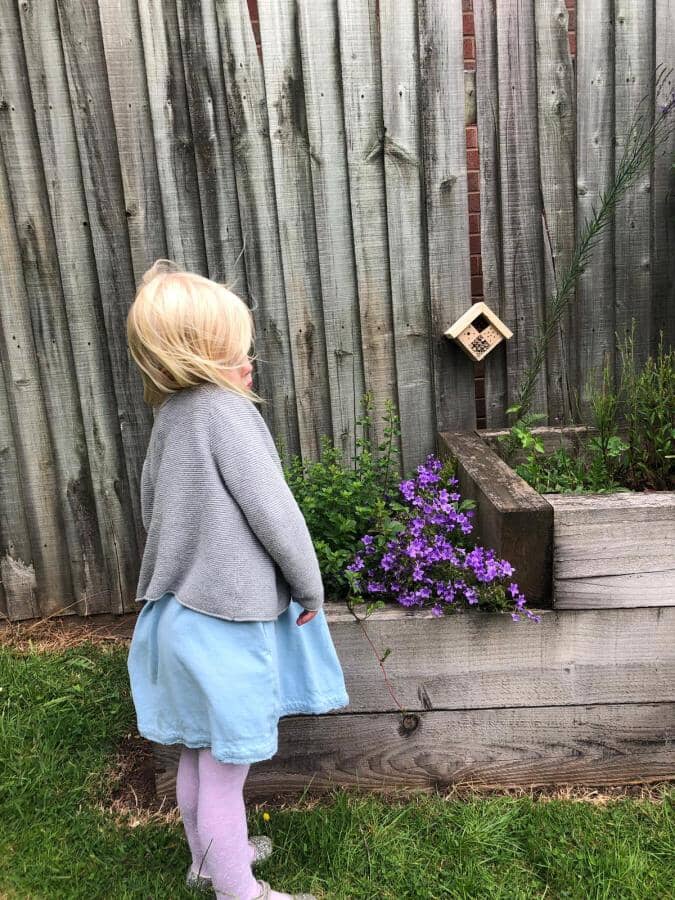 Apologies for having missed May’s blog. It’s hard fitting everything in when you run a small business! We’ve been hard at work on our new project-The Rainbow Harp. You’ll be able to find out all about that later on, we’re really excited to show people it.

I had my birthday at the end of June and had the most beautiful presents. Morwenna had asked me what friends and family could get me and as usual I couldn’t think of much, so I asked if people could make an environmental gesture on my behalf. I was blown away by the response which included:

What started out as me not being able to think of things that I wanted for my birthday turned into a beautiful selection of people around me making a small effort in a variety of ways. I wanted to share this with you for the next time you can’t think of an answer to the question “what would you like for your birthday?”

This month we’ve been using Facebook marketplace for obtaining second-hand tools and getting rid of ones we don’t need anymore. We’ve also been discussing batch sizes-larger batch sizes reduce wastage when it comes to mixing glue and pouring out Danish Oil as there’s always a little bit left at the end of the batch. But making a batch of 12 harps can affect quality if, for example, sanding that number of harps takes so long that it’s hard to maintain concentration for the whole batch. It’s a difficult balance, and one we’re still figuring out.

I saw on the news recently that one proposed solution to climate change involves planting a trillion trees. That’s about 133 for each person on the planet. I even heard on the news that if even a tenth of this target were realised it would make a bigger impact than any other single proposed solution. So we’re on the lookout for places to plant trees! If anyone in the Gloucestershire area has any land that would like some trees planted on it, get in touch and we may come and spend some time doing this.